Levasy Civic Center was vandalized for the third time in early May of this year. According to a spokesperson in Levasy, the vandals did over $20,000 worth of damage this time and they would like restitution for the crime. 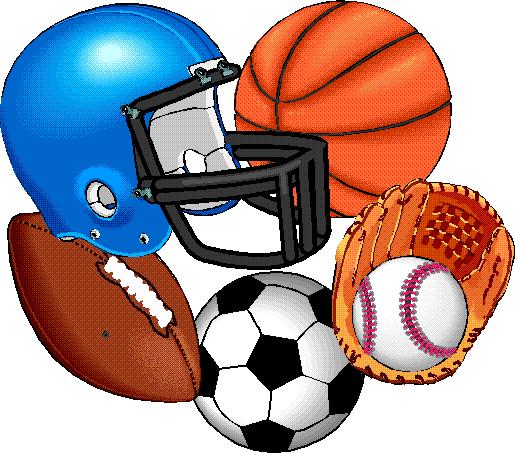